We serve the Greater Chigaco area. Thinking about buying or selling? Contact us today! 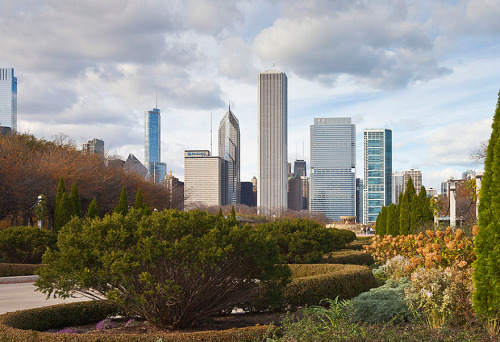 Chicago is a major world convention destination. The city's main convention center is McCormick Place. With its four interconnected buildings, it is the largest convention center in the nation and third-largest in the world. Chicago also ranks third in the U.S. (behind Las Vegas and Orlando) in number of conventions hosted annually.

Renowned Chicago theater companies include the Goodman Theatre in the Loop; the Steppenwolf Theatre Company and Victory Gardens Theater in Lincoln Park; and the Chicago Shakespeare Theater at Navy Pier.

The Chicago Symphony Orchestra (CSO) performs at Symphony Center, and is recognized as one of the best orchestras in the world.

The wealth of greenspace afforded by Chicago's parks is further augmented by the Cook County Forest Preserves, a network of open spaces containing forest, prairie, wetland, streams, and lakes that are set aside as natural areas which lie along the city's outskirts, including both the Chicago Botanic Garden in Glencoe and the Brookfield Zoo in Brookfield. Washington Park is also one of the city's biggest parks; covering nearly 400 acres. The park is listed on the National Register of Historic Places listings in South Side Chicago. 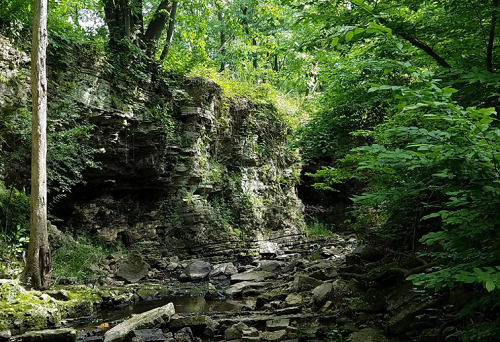 There are 134 municipalities located partially or wholly within Cook County, the largest of which is Chicago, home to approximately 54% of the county's population.

The Cook County Forest Preserves, organized in 1915, is a separate, independent taxing body, but the Cook County Board of Commissioners also acts as its Board of Commissioners. The district is a belt of 69,000 acres of forest reservations surrounding the city of Chicago. The Brookfield Zoo (managed by the Chicago Zoological Society) and the Chicago Botanic Garden (managed by the Chicago Horticultural Society) are located in the forest preserves.